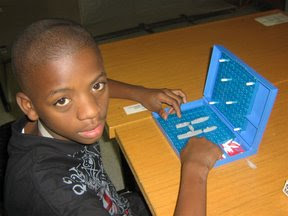 First and foremost, I would like to apologize for the delay in the Sport's Concepts' post. Due to other pressing issues, I had to put this post on the back burner. But here is the latest article to the series and hopefully be the most talked about.

Throughout the history of the NFL there have been some truly memorable plays that not only changed the outcome of that game, but also changed the game of football forever. Usually these type of unbelievable plays come in the form of a sack to seal the win, an interception return for a touchdown as the clock expires, a kickoff return for 90 yards to take the lead by one. These are the plays the leave us all in awe and are the type of plays that are forever embedded in our memories. 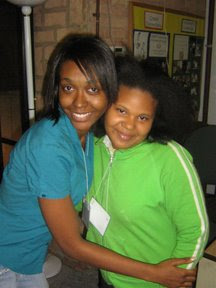 But there is another type of play that nearly every team in the history of the NFL has in there arsenal to use when the situation calls for it. When the team is down 6 points in the 4th quarter, they are 75 yards away from the end zone, and there only 7 seconds left...yes, you guessed it, its the Hail Mary! This is the type of play that every coach hates to have to use, and that is simply because if the team is forced to use this play its because they need it as a desperation play to try to steal a win.
NFL QB greats such as Dan Marino, Joe Montana, Terry Bradshaw, and probably the best to ever do it, John Elway were masters of rallying their team to 4th quarter victories and perfecting the Hail Mary play.

The Cabrini Connections' program has been forced to call a Hail Mary. Due to the economic climate and financial shortage in the program, we got the call from the coach's box to run the Hail Mary to win this game. It's the 4th quarter 3 seconds to go, and we are down by thousands of dollars, and if this play is not ran to perfection then the game could be over. Similar to the NFL the stakes are very high when it comes to wins and losses, but I have a feeling that the stakes are even higher in this game that we are currently playing.
If we don't connect on this Hail Mary then the game that we will be losing is a program that means so much to so many people; volunteers, students, staff, alumni, and all other supporters of the Cabrini Connections, Tutor/Mentor Connections' organization. It's a fact that many lives can and will be affected if this play is not successful. 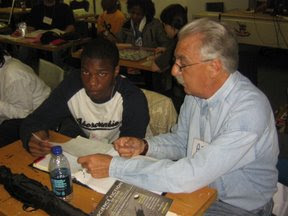 Instead of crossing your fingers, saying a prayer, and wearing your lucky hat to ensure a 4th quarter comeback, we are asking you all to submit a donation you are comfortable with, tell any and all of those who could also be boosters or fans to do the same, and visualize YOU being that next star player who catches that Hail Mary pass that not only wins the game but creates one of those memorable sports' moments for our program's.
Posted by EL Da' Sheon Nix on Tuesday, September 01, 2009