NU Alum Adopts a Cabrini Connections' Family for the Holidays!

Even during a time when the economy is in turmoil, Northwestern University alum and former standout linebacker, Pat Durr, finds a way to spread some holiday cheer during the holiday season! Pat had been reading the stories and the updates of the program that I'd been posting on Facebook throughout the year, and about a month ago, Pat sent me a message on Facebook saying that he was looking to do something nice for some unsuspecting youth and their family during the holidays and chose to focus his attention on the Cabrini Connections!
Pat began reaching out to people in his network asking if they would be willing to support his project idea by donating any amount of money they could. He reached out to family, friends, former NU teammates, and others in his network who not only who would be interested in supporting this project because he asked but people who believe in giving back and supporting those who made need a little extra help. 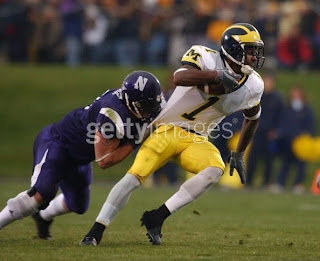 we went through the complete list of students who are currently enrolled in our program to which two students and their family could definitely use this gift from Mr. Durr. That project was a lot harder than most would think because the majority of our youth are in the extremely low income status, and nearly ALL of the students and their family could benefit from this act of kindness. But after accessing the students, we were able to select two families.
On Sunday evening Santa, I mean Pat Durr, and I met at Cabrini Connections so that I could receive the gifts of two pre-paid Visa Cards with a couple hundred dollars on each and make arrangements for a pickup. And whats this the gift that keeps on giving is that we contacted the parents of the students and informed them, but not the students, about the project and the parents plans are to take the cards to purchase more Christmas presents for those in the household!!! 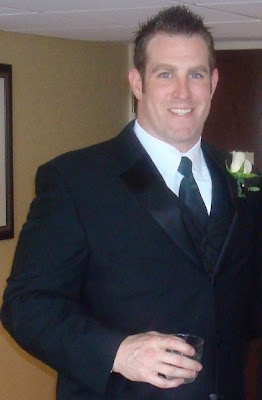 Pat Durr says, "If I could have one Christmas wish, I would wish that all my friends find it in their hearts to give back to those less fortunate. Next time you see someone struggling asking for help, give them a dollar or two. Christmas is about giving back."

I couldn't have said it better myself. Pat, the entire Cabrini Connections' family thanks you for your act of kindness during the holidays, and also for setting a great example for others! For a program like ours to be successful we need you and many more people like you to continue giving back!

Merry Christmas and Happy New Year to you and your entire family!!!
Posted by EL Da' Sheon Nix on Tuesday, December 22, 2009