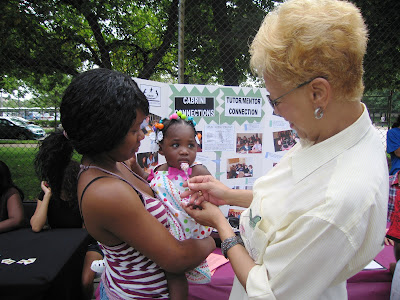 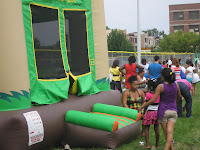 y." In the NFL that can mean so many different things to so many different people and teams; adversity could come in the form of an injury to a player, an interception late in the 4th quarter, or an unexpected coaching c 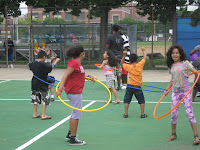 hange. Quite simply adversity is usually when something unexpected happens that typically goes against the goals of a individual player or coach or the entire organization. And when those adverse situations take place teams and the members that make up the entire organization have to rally together, work harder, and fight through the adversity to reach success. 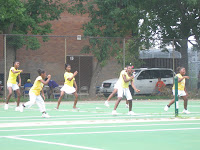 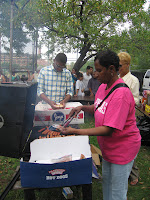 y practicing, communicating, and doing all of the big and small things to prepare to be successful, and we all did the same heading into the event. But adversity struck on the day of the event. There were a series of adverse situations that worked against our teams and went against the goals we were working towards. About an hour before the tournament was suppose to start the location of the tournament was changed, supplies and materials that were necessary for the tournament was not in place (tables, chairs, performance stage, etc...), the power went 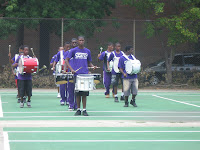 out at one point, and some members of teams did not or could not show up to assist with the tournament and more. This is the adversity that we had to go through this past Saturday, but through adversity comes success and triumph!

The members of the various teams kept the faith, kept the end goal as the focus, took on different roles, supported each other, and continued to fight through the adversity throughout the day. We were able to to successfully feed each and every person who wanted to eat, we provided a wide range of games and activities for all in attendance, all of the scheduled performances performed successfully and entertained the crowd, each and every youth who needed a backpack with supplies got their backpack, and we did all of that and more with more than 5 minutes to spare before the 2pm ending of our tournament!!! 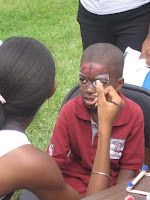 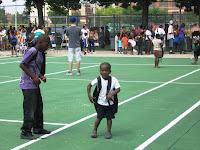 e adversity on our route to success, but this is a great example of how various teams in the tutoring/mentoring league came together and successfully hosted the 1st conference wide Back to School event (tournament)! And very similar to the NFL we will look back at our individual and team preparation for the event and take a look at the game film to make the necessary adjustments to that we are even better prepared for adversity and even with the expected and unexpected adversity we'll be even more successful next year! 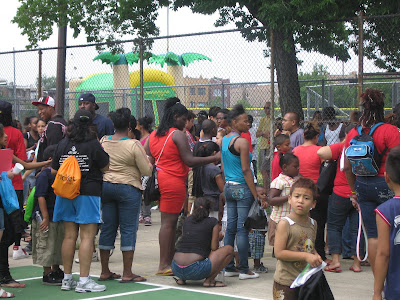